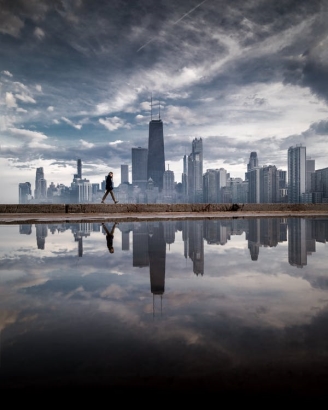 What do modern students want most from their college apartment? Proximity to campus? Luxury amenities? Privacy? Affordability?

This issue was debated during the 11th annual InterFace Student Housing conference held in Austin, Texas this past April. There, developers of student apartments from around the country weighed the pros and cons of various types of student properties as they relate to changes in both population and available land. The discussion began with distinctions between urban infill and cottage/garden-style product.

Simply, urban infill is development within an already-developed area that fills gaps within the existing community. These properties are generally located in populous urban environments and are valued for their location and walkability. The most important amenity for student apartments fitting this category is proximity to campus – and that’s usually enough.

Still, there are downsides to these kinds of properties. Since the communities must be smaller to accommodate limited (or more expensive) spaces, units tend to be smaller and/or situated more closely together. There is also less room for amenities like resort-style pools, extravagant game rooms, or even parking.

While parking accommodations are certainly nice to have, limited parking could actually be becoming less of a problem for today’s students. Ridesharing apps like Uber and Lyft, the recent popularity of scooters, a new generation of environmentally-conscious adults, and the increasing demand for pedestrian- and bike-friendly spaces have contributed to a significant decline in the number of college students who own vehicles. A study by the University of Michigan reported that the number of high school seniors with a driver’s license dropped from 85.3% in 1996 to 71.5% in 2015. To save space, some urban student communities have done away with onsite parking altogether and have had no trouble filling units. 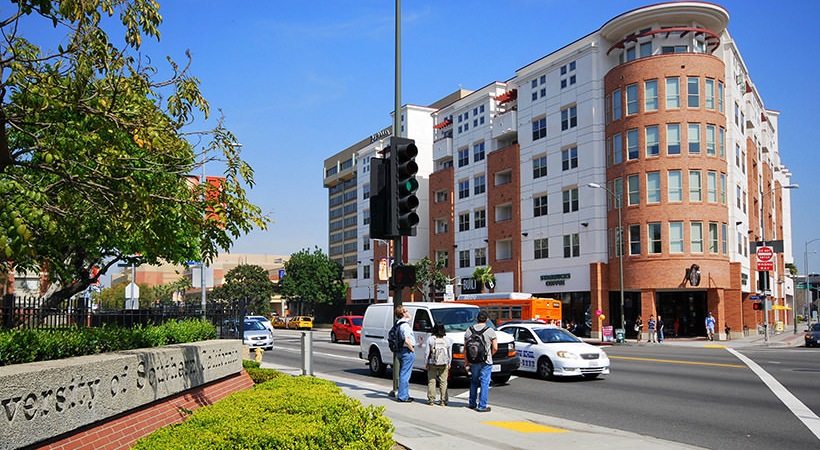 Icon Plaza in Los Angeles, CA is steps away from the University of Southern California

While urban-infill developments allow for walkable convenience, they are usually more crowded and less affordable. Cottage- and garden-style student communities located farther from campus compensate for the longer commute by providing features most urban-infill apartments lack. There is more land to work with on these properties, meaning units are more spacious and spread out, there is more privacy, rent is often less expensive, and amenities are larger and more luxurious. That last feature is only growing in importance, with newer generations putting greater value on personalized amenities than student populations of the past. 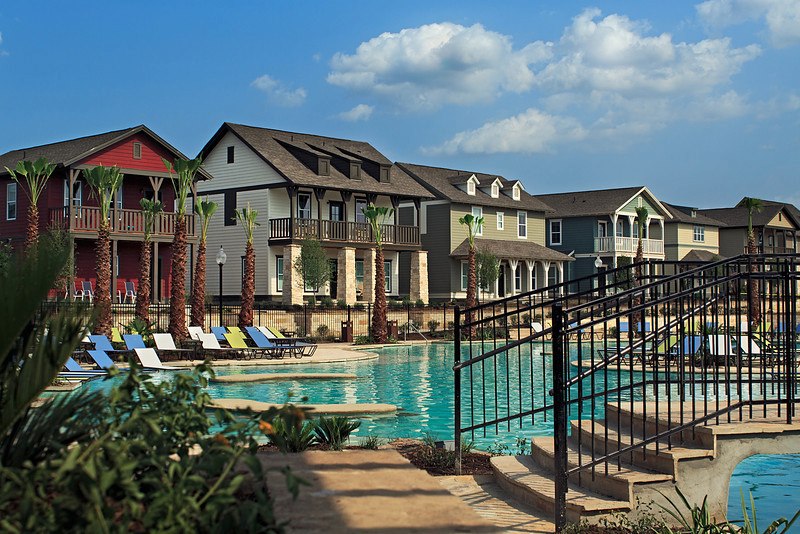 The Cottages of College Station near Texas A&M University

Is Walkability the Future of College Apartment Development?

That depends on who you ask and where you are geographically. Populous cities where parking is limited and fewer people own cars need student apartments located close to its universities for obvious reasons. However, proximity to campus is much less valuable in places like Orlando, Florida, where everything (including the UCF campus itself) is widely spread out around the city. For now, developers will need to pay attention to the individual needs of each community and an ever-changing student body. 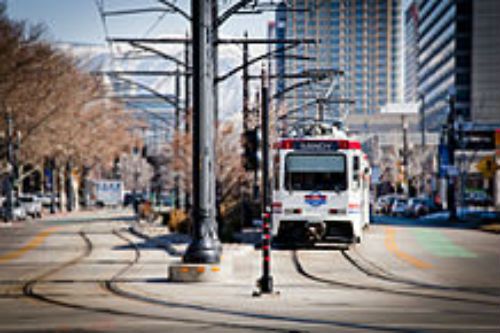 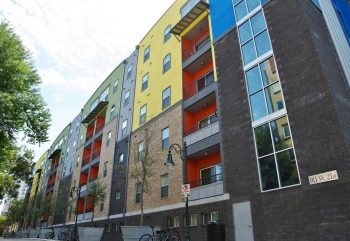 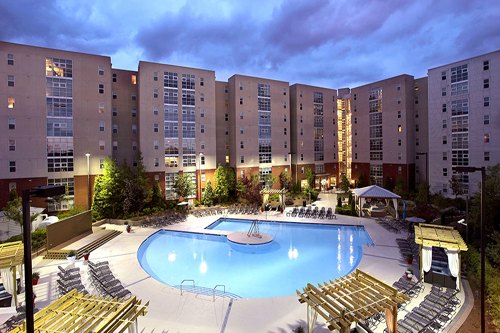 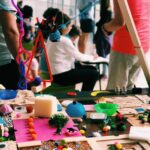 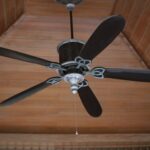 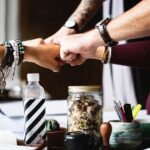 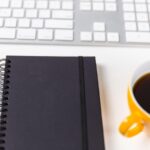 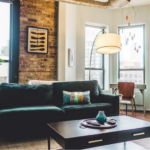