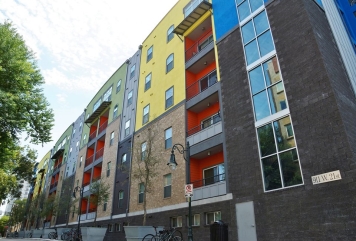 Today, this number totals nearly $1.6 trillion dollars in the U.S. alone, and costs are steadily on the rise. Tuition and housing make up the majority of the expense of attending higher education, with student housing costs actually exceeding the average cost of tuition for the 2017-18 academic year.

Why Do Cities Care About College Apartments?

More and more luxury student housing projects are being developed with less and less students able to afford them. But students aren’t the only ones being driven out by these ever-increasing prices. Middle- to low-income workers in expensive university areas are having to drive long distances to find housing they can afford. These include young professionals, university staff, government workers and other employees important for the growth of the municipality as a whole. As a result, there is a compelling interest for local governments and universities to get housing market rates under control – which is exactly what they’re starting to do.

The idea of a hybrid between affordable housing and student housing is a relatively new concept. Traditionally, developers would focus on either one or the other, with the assumption being that student loan money will cover the exorbitant expenses of college living. However, student financial aid demands are higher now than they’ve ever been, and cities are finding that such reasoning is no longer tenable. 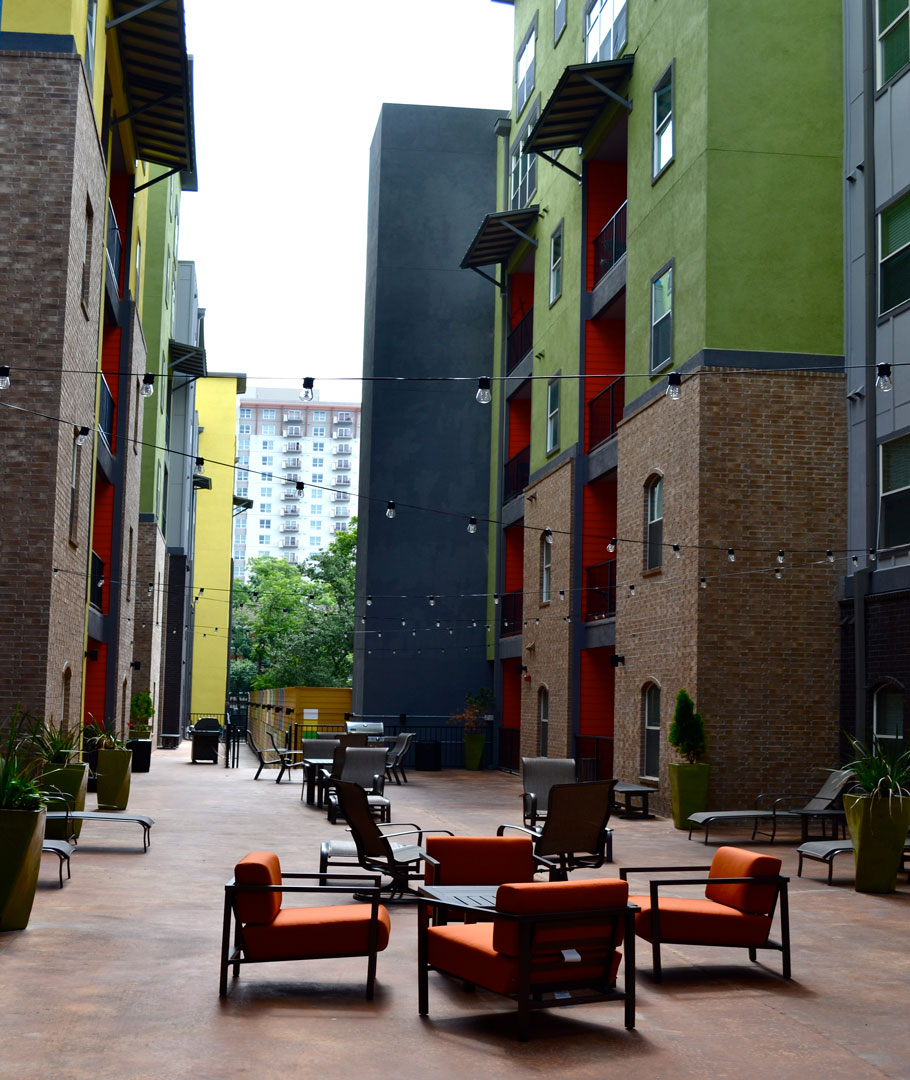 21 Pearl located in the West Campus area of Austin, TX

Municipalities where housing rental rate growth exceeds income growth are taking action. In 2000, Austin City Council passed the S.M.A.R.T. Housing Initiative. S.M.A.R.T – which stands for Safe, Mixed-income, Accessible, Reasonably-priced, and Transit-oriented – marks the shift away from a prescriptive-based development model to an incentive-based system. It encourages affordable development by providing incentives like fee waivers, streamlined review, and help through the building permit process. The Mixed-income and Reasonably-priced prongs of this plan require that at least 10% of the units of a prospective project are reasonably priced – a standard which is determined city-by-city using federal guidelines.

The acquisition of 21 Pearl by Texla Housing Partners is a very recent example of Austin’s S.M.A.R.T. program in action. The 135-unit property built in 2014 will remain a part of the program under new management, offering 10% of units at 50% Median Family Income (MFI) and offering a separate 10% at 80% MFI.

With rental rates on the rise, communities will need to continue regulating and innovating for the average Joe to be able to live comfortably in expensive markets. 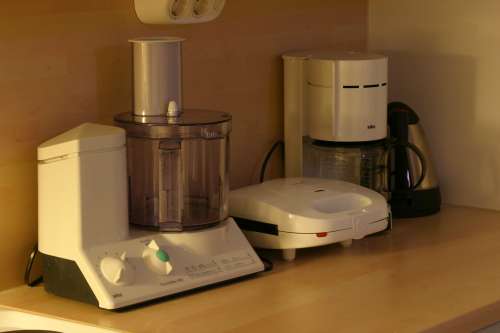 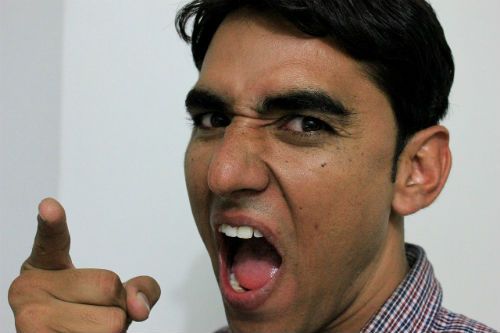 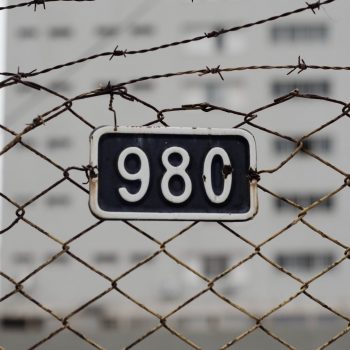 5 Reasons to Ditch-Out on Dorming 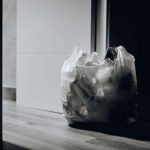 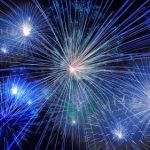 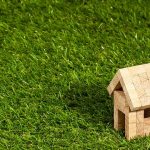 Off-Campus Housing: What’s Right For You? 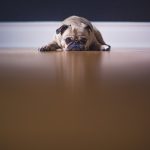 Apartments and Pets: What to Know 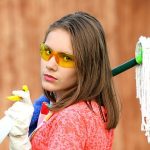