Ratings:
(0/5) Not yet rated.
Claim this listing 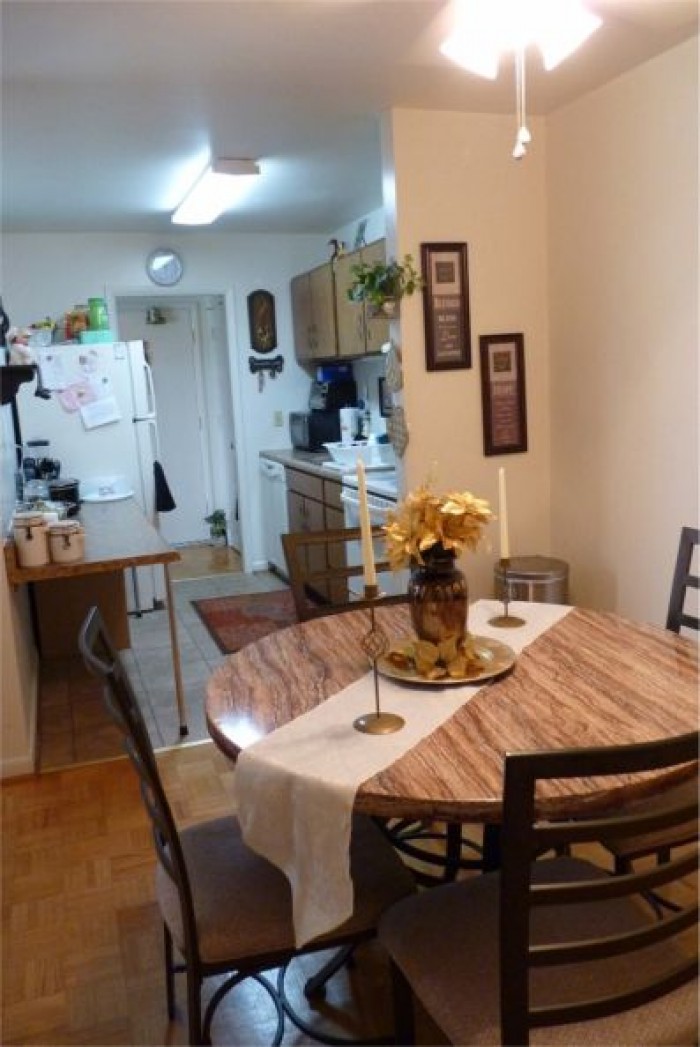 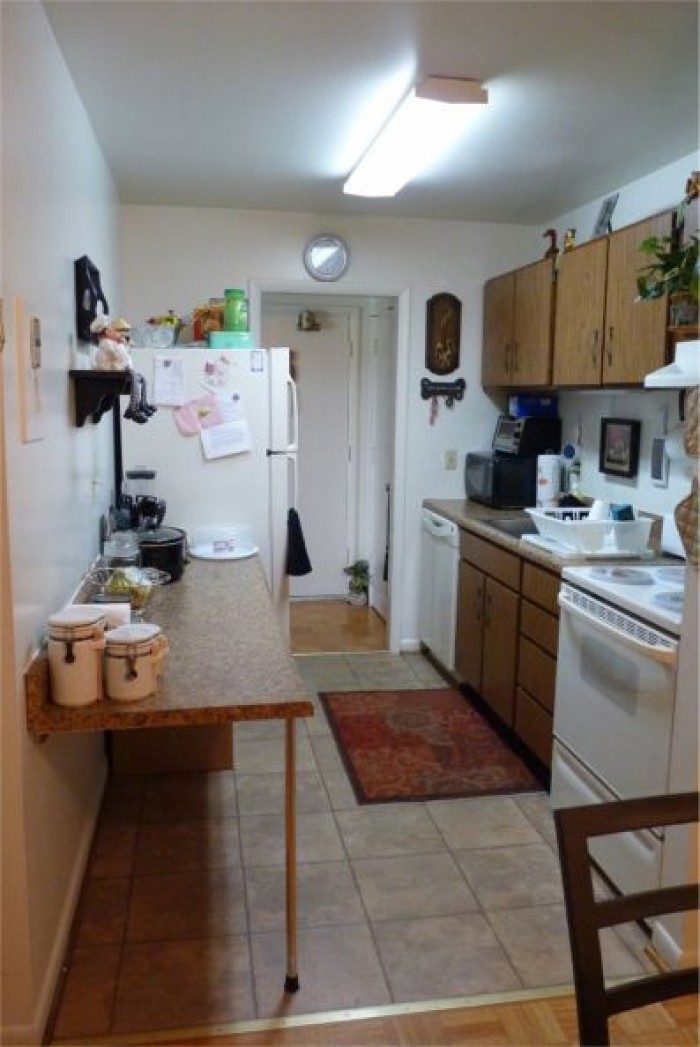 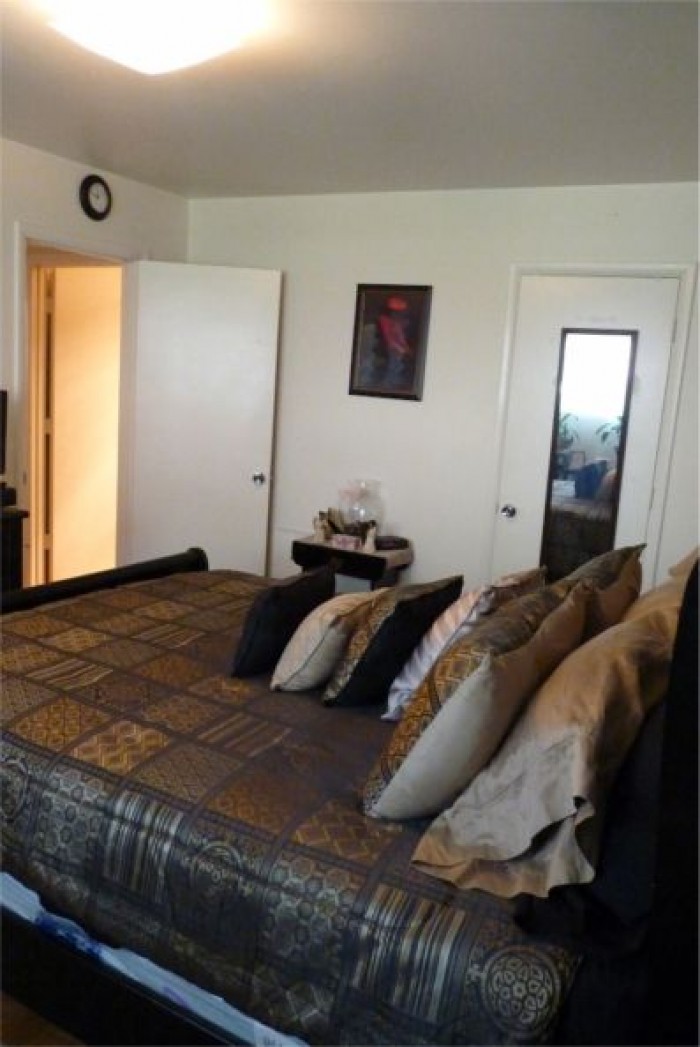 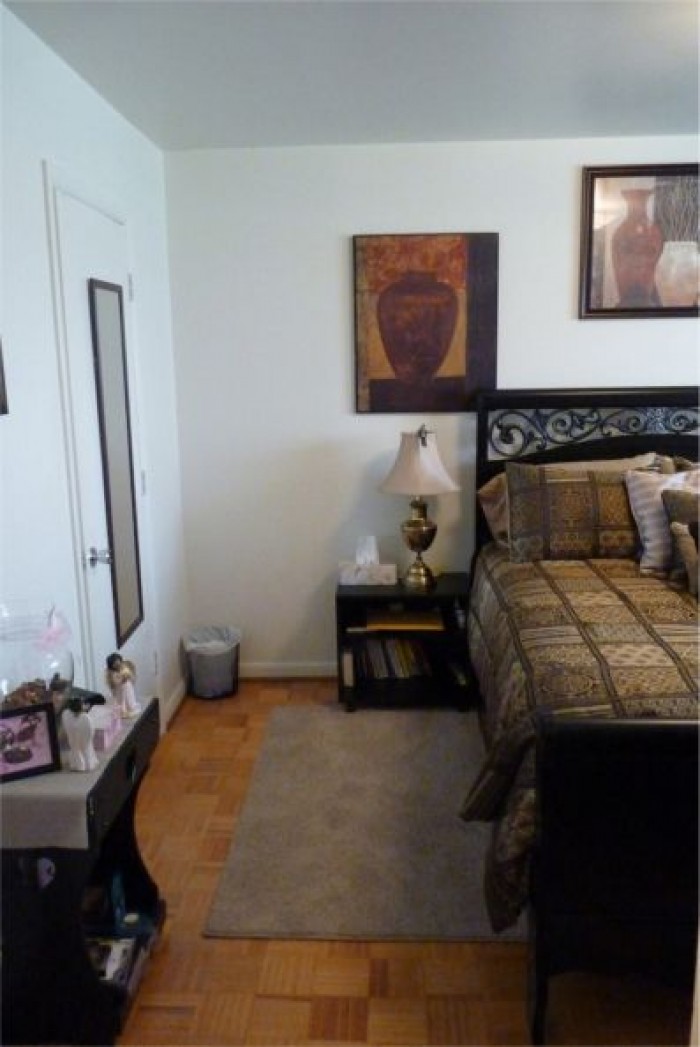 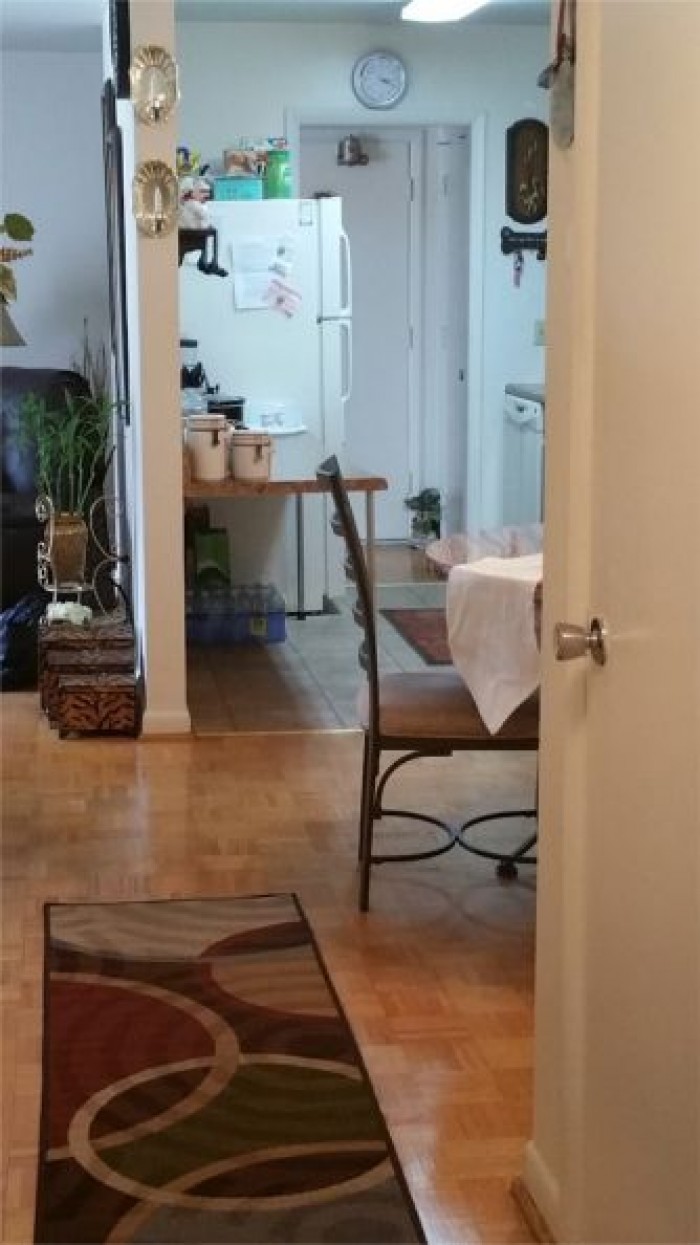 Robert W. Bowers, Sr., a building contractor. The project began in 1967 and was built in three phases being completed in 1969. This was a project close to his heart as it was established on his family's homeplace grounds! 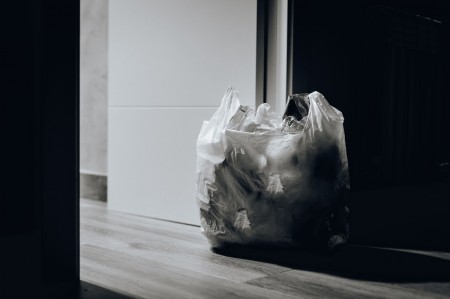